This starling was found inside the wall of a...bathroom?! Yes, you read that right. We received a call from a concerned homeowner that she believed there was a bird inside her bathroom. She had closed the door as soon as she hear the noise and didn’t open it back up to investigate until we got there. When we arrived and opened the door, there was no bird and no possible entry into the bathroom itself. Upon further investigation it was discovered that the starling had made its way through the bathroom vent pipe and fell down the wall due to a disconnect in the pipe along the way. Gates Wildlife Owner Brad Gates cut a hole in the bathroom wall to retrieve the unharmed starling. The bird was then released outside. 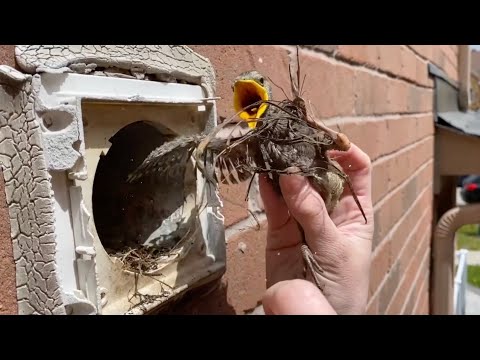 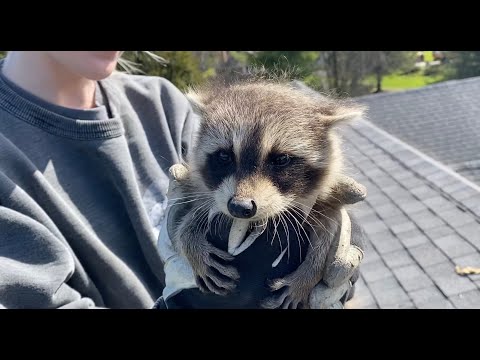 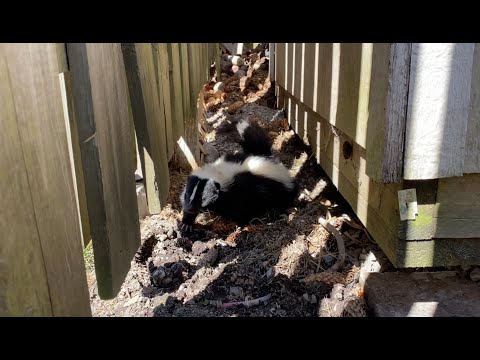 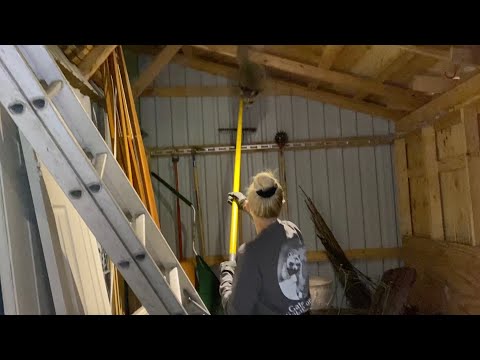 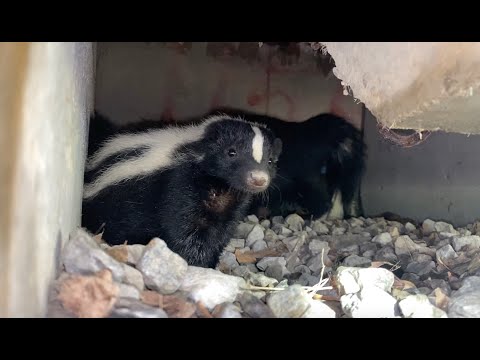 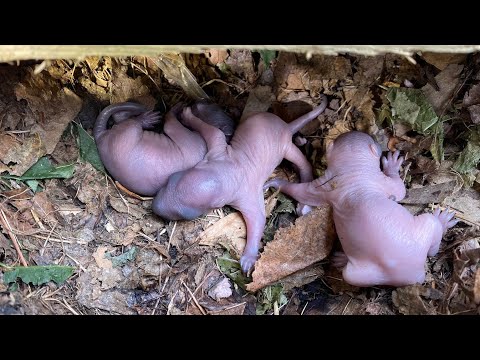 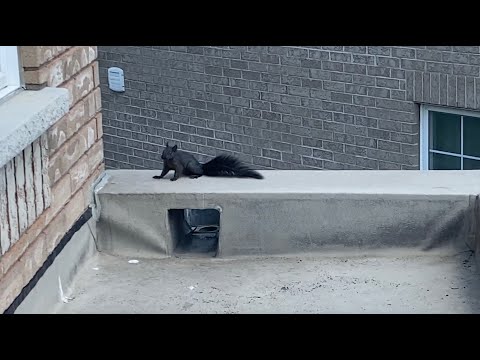 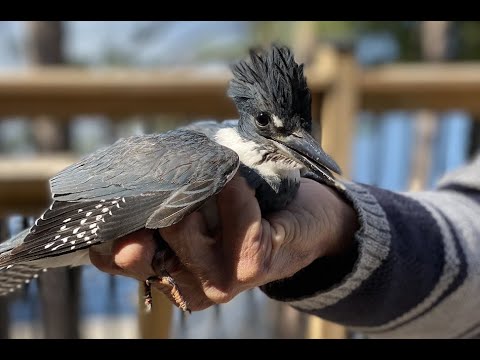 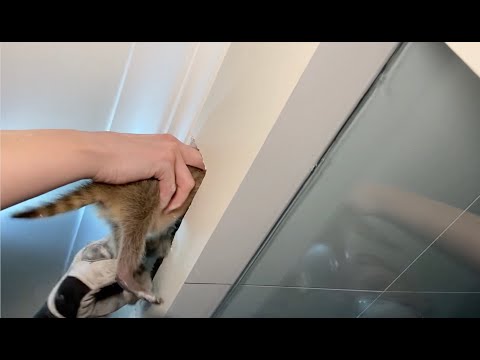 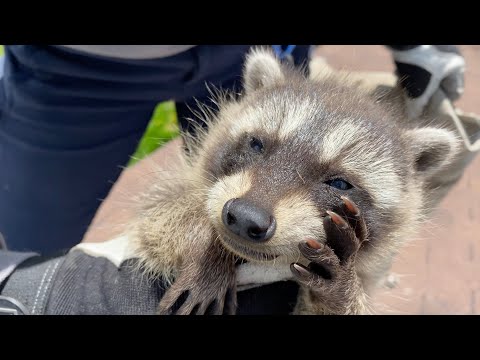 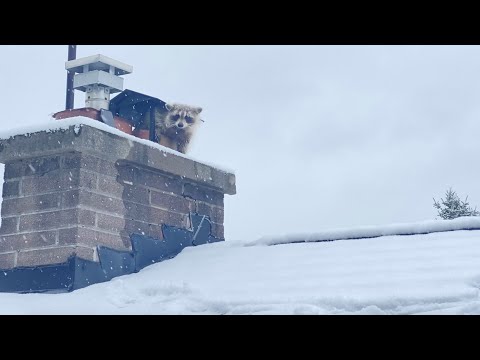 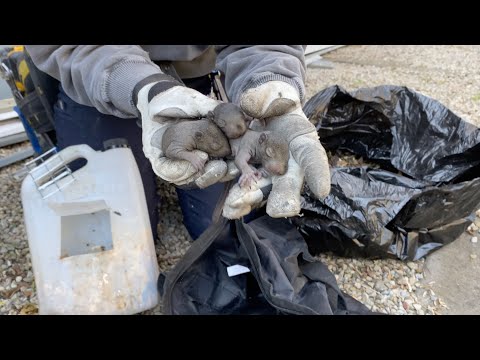 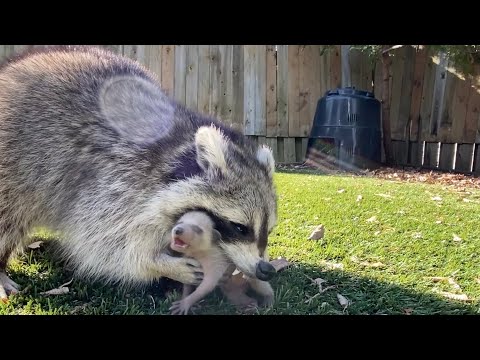 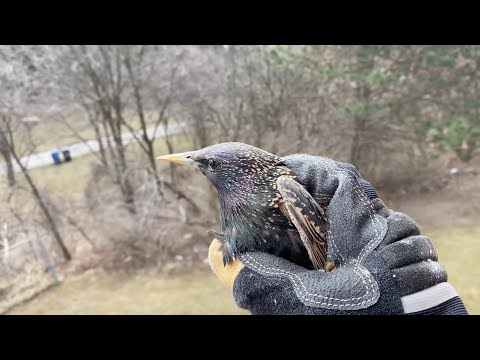 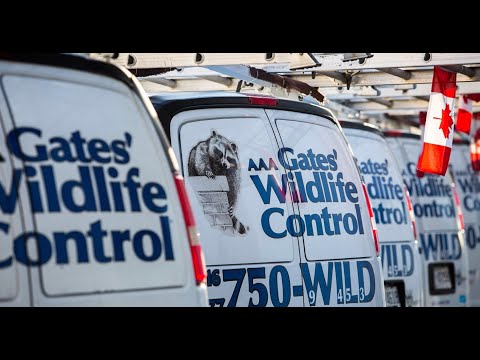 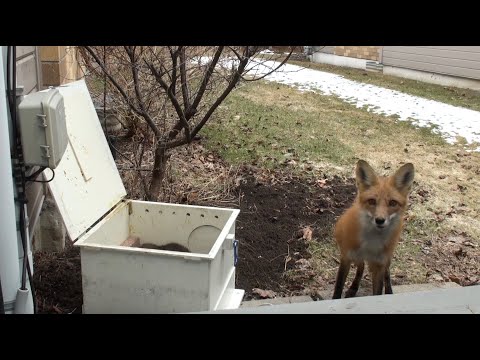 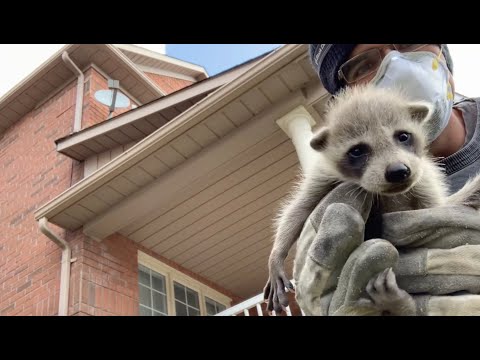 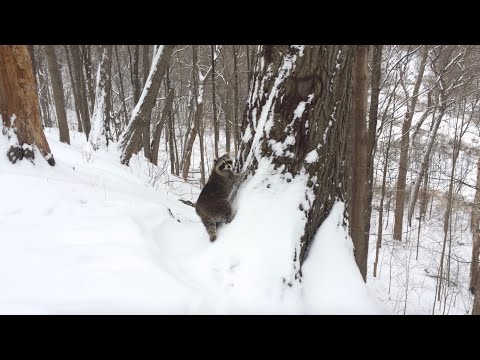 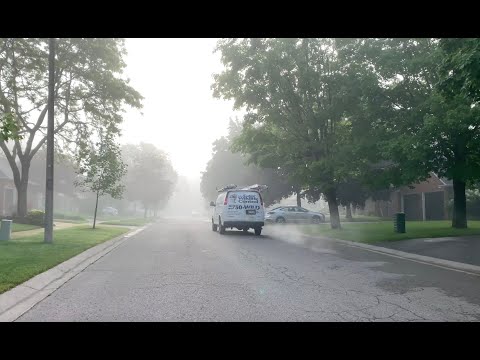 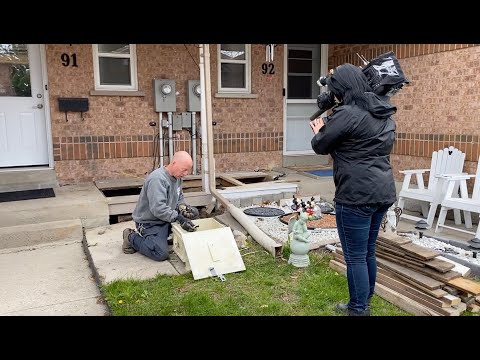